We live in a time in which we pay great attention to the health and appearance of our children. We are aware that society likes to stigmatize an individual from a very early age, especially often if the particularity is visually obvious. Plagiocephaly is one of the visible deformities and if it is not treated, it follows a person for the rest of his life. It is by no means pleasant if a girl, or later in adulthood, a woman cannot have the hairstyle she wants. Last but not least, it is not pleasant for men either, especially in mature years, when baldness appears, or when he decides to have a short haircut or even a shaved head. In the case of uncorrected plagiocephaly, many people cannot afford it, as it attracts too many strange looks. Problems can also arise when wearing glasses due to facial asymmetry. The next problem is sports helmets that do not fit properly on the head. These are just a few problems that can appear in early childhood and last a lifetime.

Dealing with the question "what did I do wrong for my baby to have a breech head?" is irrelevant, since the causes can be different, but the parents (at least the majority) did not consciously create the conditions for the development of the deformity. It is important for parents to recognize the problem and, if possible, take action. An option for correction is a head orthosis - a helmet. This method of correction is successful and well-established in the world, and is a constant practice of reputable children's clinics.

The orthotic helmet should be worn as much as possible. For maximum effect, babies usually wear it 21-23 hours a day. the best effect is achieved in younger children (4-8 months). The average treatment time with a helmet is usually 3 to 6 months, depending on the age of the child and the degree of asymmetric head shape.

MOOR-P band LITE is one of the lightest helmets for the correction of a lying head on the market! The weight of normal helmets is usually around 180-220g, but our new MOOR-P band LITE helmet weighs only 115-125g. It's a huge relief from the unnecessary weight on our babies' heads!

The MOOR-P helmet is made individually according to the model, from thermoplastic solid material (polyethylene). Fastens with a ribbon (hedgehog). Inside, it is padded with a soft foam material. The orthosis must be completely designed in such a way as to ensure the growth of the head in the correct direction. All materials are intended for the production of medical devices and are dermatologically appropriate - they do not cause allergies. The basic color is white, but it is also possible to choose different color patterns.

We use an optical 3D scanner to take measurements, so no plastering is necessary. We accurately digitally process each herd, which allows us to make it precisely. After each 3-month correction period with the MOOR-P helmet, the infant's head is scanned again and compared to the initial condition. Only in this way can we objectively determine the level of head correction. Photo comparison is in most cases subjective and imprecise.

EVERYTHING ABOUT THE SLEEPING HEAD IN ONE PLACE 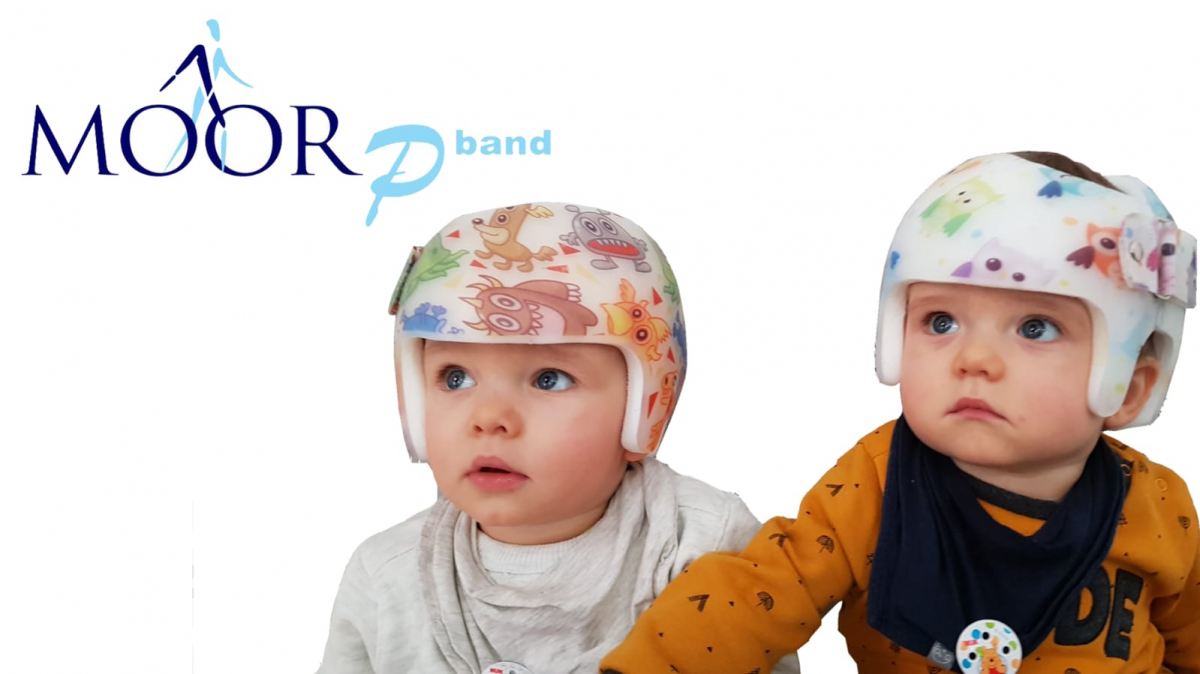 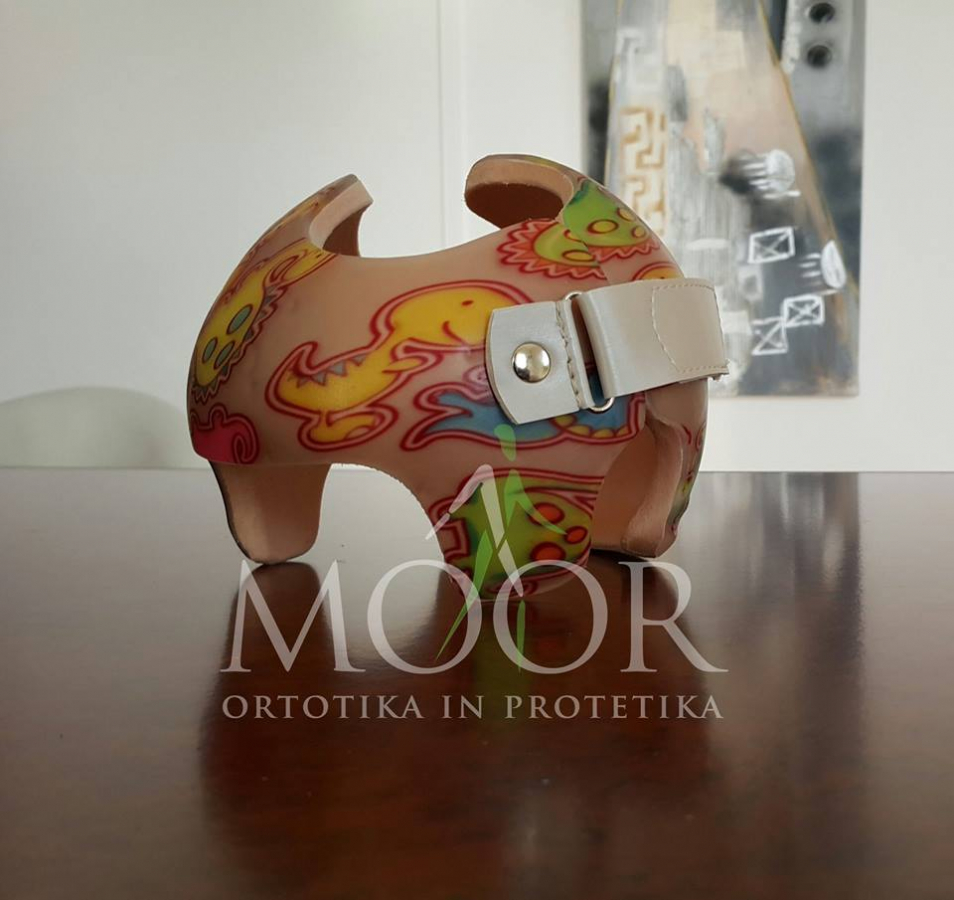 We live in a time in which we pay great attention to the health and appearance of our children. We are aware that society likes to stigmatize an individual from a very early age, especially often if... 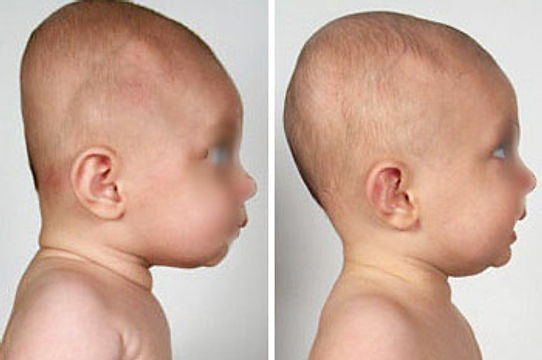 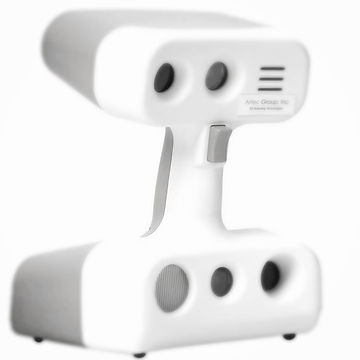